WrestleMania 31 2015 is coming,  and we feel the madness. In honor of the big wrestling event of the year, we have assembled the greatest moments in the history of WrestleMania – Muhammad Ali, to Hulk Hogan, Yokozuna, Shawn Michaels, The Undertaker and Brock Lesnar. And what battles we are expected next week?

All Wrestling amateur  know WrestleMania It’s the biggest event of the WWE – Superbool the Oscar and the Mondeial are the  Wrestling entertainment. Wrestlemania 31 opens really soon (29.3) . Meanwhile, to get into the atmosphere, we have assembled the most memorable moments in the history of WrestleMania.

Legends of the Arena:
WrestleMania always provided for viewers exciting moments and unforgettable. The first WrestleMania in 1985 was Muhammad Ali, who served as special referee out of the ring and tried to hit “Raudi “Roddy Piper, as he tried to cheat in his couples with” Mr. Wonderful “Paul Orndorff, against the one and only Hulk Hogan and Mr. T. partner.

The third WrestleMania in 1987 about 93 thousand spectators Pontiac Silberdom “Pontiac Michigan got to see the unbelievable when Hulk Hogan picked up and slammed down his Andre the Giant enormous. A year later it was “Macho Man” Randy Savage defeated Great not one, not two, not three but four wrestlers to win the prestigious tournament and the coveted WWE belt.

And what about the legendary battle at WrestleMania 6 in 1990, between Hulk Hogan Ultimate and Oarior at Sky Dome “in Toronto Canada, which made 80-odd thousand people split up some of Hogan and encourages those who encouraged and Oarior. This audience has won one of the most exciting moments in the history of WrestleMania as Hogan, after his defeat, gave Lwariur the championship belt and raised his hand to victory.

One of the most memorable battles was at Wrestlemania 9, aired reruns endless sports channel, when Yokozuna defeated Bret “Hitman” Hart WWE Championship. And how can we not mention the wonderful battle between Bret Hart Shawn Michaels at WrestleMania 12 in 1996, which lasted more than an hour, without a doubt one of the biggest battles in the history of wrestling and WrestleMania in particular.

A year later at WrestleMania 13 that Brett with “Stone Cold” Steve Austin gave viewers the brutal battles and one of the most memorable ever occurred at the scene of WWE, as Austin loses consciousness while Brett performs the H”sharfsotr “.

Wrestlemania 14, 1998, the rising star Steve Austin ran against Shawn Michaels (who battle despite a severe spinal injury required surgery) and former boxing champion Mike Tyson as a judge. Austin continued to provide unforgettable moments these two at WrestleMania with a wrestler that will grow as himself and exalted his new Hollywood star – “The Rock”.

WrestleMania 22 in 2004 moved wrestling fans burned and marked the ability of smaller wrestler to reach the top, when Chris Benoit won the World Heavyweight Championship and celebrated with Eddie Guerrero, who was then WWE Champion, with tears in his eyes. WrestleMania 23 in 2007, it was Shawn Michaels passed the baton to a decade hold over the WWE on his broad shoulders – John Cena.

Then, last WrestleMania (30), we were all shocked when Brooke snack defeated “Andrteikr “and broke the balance of his legendary victories. At that event we got to see the movement of the “Yes” indicates the summit when Daniel Bryan has strengthened its position in the WWE champion.

WrestleMania 31  2015: key battles ,after a glance into the past, we will see what awaits us at WrestleMania 31, which will be held on Sunday in Santa Clara, California and is expected to host about 80 thousand spectators.
First of all, WWE Champion Brock Lesnar, the man who broke the balance of the triumphs of “Undertaker”, will defend his title against the new rising star of the organization – Roman Reigns. Is the nephew of “The Rock” will have to beat former UFC champion, or animal Lesnar will be able to do what he did at the scene of the UFC and the WWE and it crushed his opponents into oblivion?

Another major battle John Cena will bring together the front Rosb threat. Are genes prove to be superior to the Soviets those Americans of Cena, or the man who holds the organization of the last decade shoulders succeed regain the respect?

Another battle is making headlines Triple H against the Sting. Did WCW star be able to recover popular success before he retires Or Triple H will do what he does so well – will maneuver the Sting in its interests and take advantage of the moment to take the victory home to Stamford?

Another major attraction is undoubtedly WrestleMania’s return “Andrteikr “after Lesnar at WrestleMania loss against the last, when will rise against the” Angel of Death “new – Bray Wyatt. Is “the undertaker” will return to the legendary victories sequence Wyatt Or will the Undertaker another loss and spit at the legendary inheritance injured?

Randy Orton against Seth Rawlings is expected to steal the show at the event. Two of the stars of the most energetic and hungry will try to steal glory from each other. You better not blink in this battle.

Watching the studio of the famous artists, you can have their insight ideas. Artists are doing fine in this professional world where everything is sold for money. Martin Creed’s creative balloons art is one of them.

Made Airplane with paper? These mind-blowing paper arts show you could do much more.

Here at Briff.me, knowing that our precious time together on Earth is waaay too short for a long feed, we bring you the best of the best, like this special briff about the studio of the Famous Artists. If you want to get more posts like this, click like on the Briff.me Facebook

Like it ? Share it !
PrevPreviousAriana Grande & Justin Bieber – All That Matters
Next7 Most Sexy Scenes in Mainstream Hollywood MoviesNext
29,065
FOLLOWERS
12,685
PAGE LIKES
33,538
FOLLOWERS
What's Hot
- 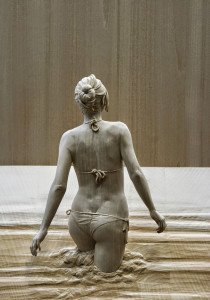 Clever Logos that are fun to play with and understand

Interesting Photos – something you have never seen before 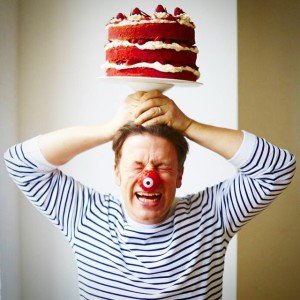 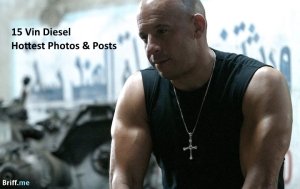 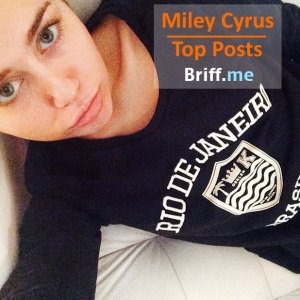 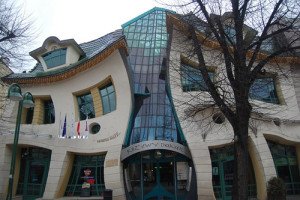 Amazing Buildings – Wish I could own one of these 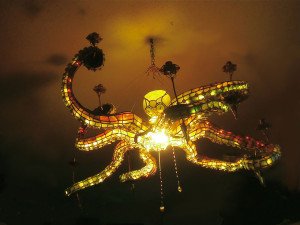 What If Humans Disappeared? 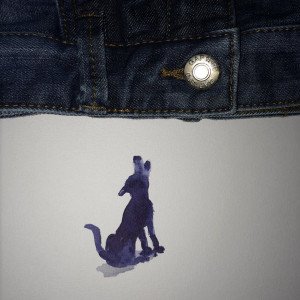 Creative Drawings – Made Out of Ordinary Things 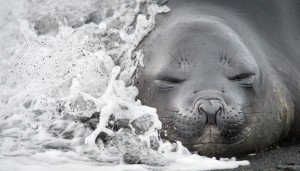 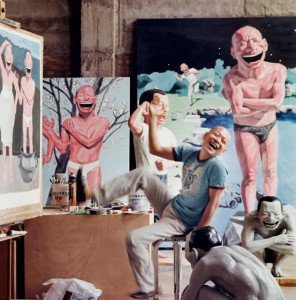 Steel Poetry – How right perspective can give emotions to Steel 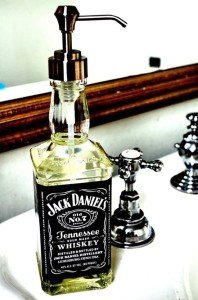 Upcycling ideas for green living – both creative and beautiful 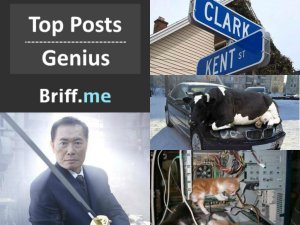 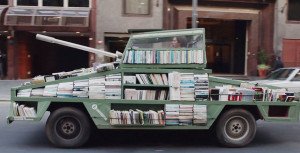 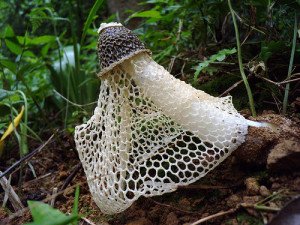 Amazing Stunts – Hi! I am Buster Keaton and this is a Jackass! 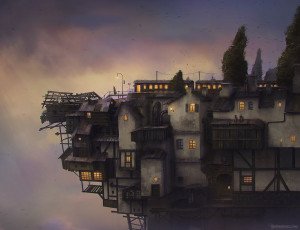 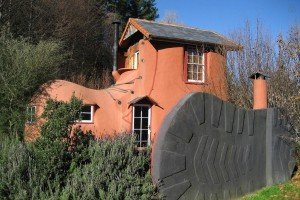 Funny AirBNB – Outstanding and Funny Rentals For Travelers
About Briff.me