Festival of Lights – How people around the World celebrate Light

Festival of Lights – All over the World

As the days shorten and darkness lingers longer every day, people around the globe celebrate with lights. A festival of lights seems to be a human phenomenon and an important part of many cultures. Are we all afraid of the dark? Perhaps we’re just happier with more light around us. Here are 9 examples of festivals of lights from different places around the world.

1. Diwali – The Festival of Lights in India

One of the loveliest celebrations in India, Diwali is an ancient Hindu festival celebrated every year is a remarkable lights festival. 2. Hannukah – The Jewish Festival of Light

Jewish communities in Israel and all over the World celebrate Hanukkah every year for 8 days. Officially, Hanukkah is celebrated to commemorate the re-dedication of the Holy Temple in Jerusalem in the 2nd century B.C. And yet it’s not wonder that the actual tradition is lighting candles every night exactly during the season of the shortest days of the year. Not that different than many other festivals of lights found in other cultures. Only that the Jewish culture is one of the oldest existing ones on Earth, so perhaps the source is there.

3. Yi Peng – The Festival of Flying Lights of Thailand

Probably the most photographic of all lights festivals, Yi Peng is celebrated in Northern Thailand by releasing into the air thousands sky lanterns. Paper lanterns with red lights cover many areas of China and Taiwan every year during this ancient festival of lights. close to the shortest day of the year, all over Scandinavia and also in Italy, Christians celebrate with lights. There is a legend about a certain Lucy or Lucia, but clearly this festival of lights evolved in regions which endure a very dark winter. And it’s beautiful. For hundreds of years, every December the people of Lyon, France light candles against the darkness. Originally they remembered a certain plague, but with millions of tourists flooding the city, this celebration became much bigger than the original memory. 8. The Festival of Tazaungdaing in Myanmar

The festival of lights in Myanmar (formerly known as Burma) has a touch name – Tazaungdaing. It is a national holiday and a wonderful photo-op for tourists and locals alike. It is simply amazing how people of so many different cultures find reasons to party with light. Although both India and China are featured in this list of light festivals around the globe, Christianity is still the largest religion. And so, Christmas lights is probably the widest spread festival. On the other hand, as opposed to the Jewish Hanukkah for example, which is celebrated almost the same everywhere, Christmas comes in many different varieties. And they are all beautiful, right?

Our editorial team here at Briff.me, knows that our time together on this planet is waaay too short for a long feed. We’re also very romantic, as you can see. And so, we work very hard to bring you the best posts only, like this briff with festivals of lights from around the globe. To stay in touch with us and get more posts like this, please click like on the Briff.me Facebook page.

Funny animated GIF – The Most Hilarious Ones 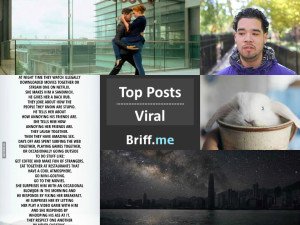 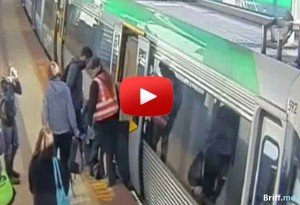 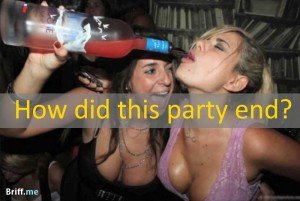 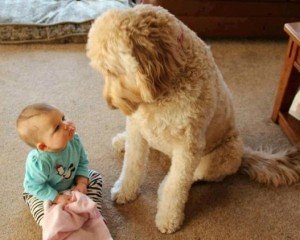 Dogs and Babies – Cuteness At Its Best 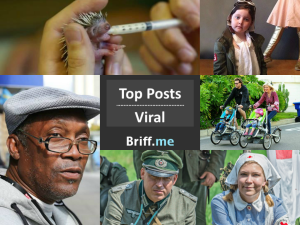 Problems Are Created & Feared By Grown-ups, Not The Children, Check Out Why and Unconventional Costume Idea For Girls Not Wanting To Be A Princess – Viral Briff 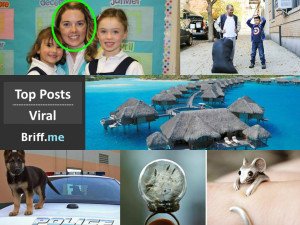 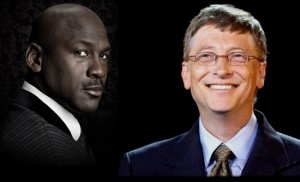 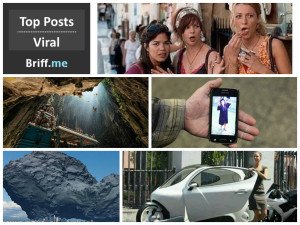 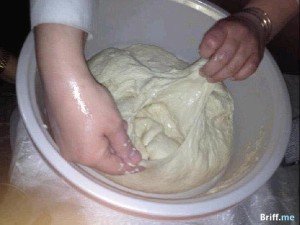 Divine Miracle or Alien? You decide what happened in this religious ceremony 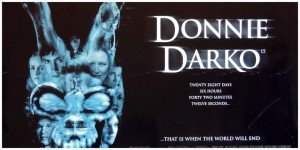 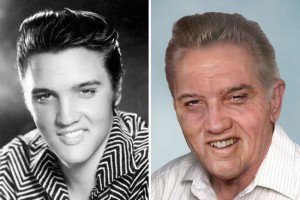 12 Short Lived Darlings of Rock Music: How Lennon, Elvis and Cobain would look like today? 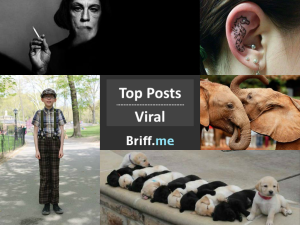 Couple Tattoos – Incomplete without each other 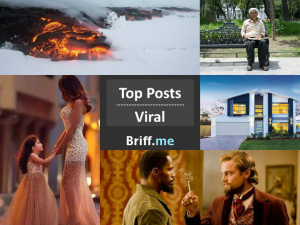 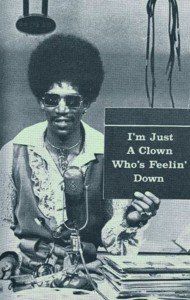 Test Yourself: How many of these young celebrity photos do you recognize? 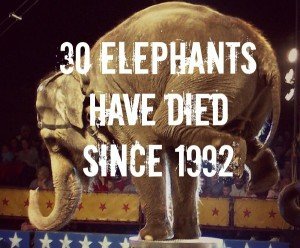 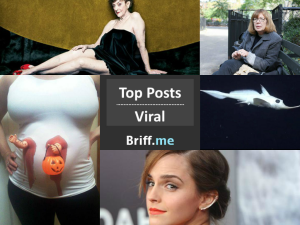 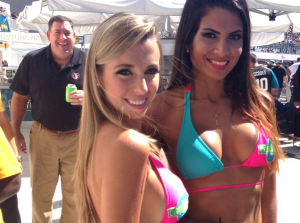 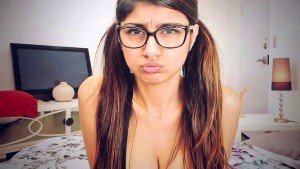 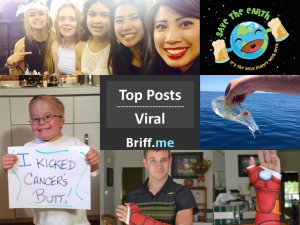 Explore The Unusual Creatures, Watch The Reflections of Society and Cool Ways To Recover Broken Bones – Viral Briff
About Briff.me