This is a new quote, taken from a speech on December 11th, 2014. Anyone who knows President Peres can tell you that according to this test he offers, he is still very young. A real dreamer and visionary man. For a short video version of this inspirational quote, together with President Barack Obama, please scroll down to the video section.

Who is President Shimon Peres

The former President of Israel, Shimon Peres is a globally acclaimed leader and an ambassador for World peace. Born in 1923 in Poland, Peres held almost any possible role in Israeli statesmanship. He served as a member of the Israeli Parliament, the Knesset, between 1959 and 2006. He has also served as the Prime Minister and later as the ceremonial head of state, the President, between 2007 and 2014.

Shimon Peres won the Noble prize for Peace, together with Yitzhak Rabin and Yasser Arafat. Ever since, Peres has been an important advocate for peace. While not being that young any more, Peres is well connected to modern technology and the younger generations. These days, Shimon Peres is well accepted as one of the most important thinkers and leaders of our age, getting closer and closer to being in the same group as legends like Nelson Mandela and Mahatma Gandhi.

Sometimes, at those moments in which we need a little push, we seek a new source for inspiration. We can find such hope boost in a flavor, scent, a friend, a memory… and often, in stronger words from someone else. Words that survived time and language barriers and have inspired others before us. Such inspirational quotes are a good source for motivation and hope.

Here is a short video of this quote by Shimon Peres about dreams and age:

Our editorial team here at Briff.me, knows that our time together on Earth is waaay too short for a long feed, and so we work very hard to bring you the best posts only, like this quotes briff with an inspirational quote by Shimon Peres about age and dreams. To connect with us and get more posts like this, please be sure to like the Briff.me Facebook page.

If you reached this area at the lower part of the page, you are a probably seeking a source for inspiration, so why not give a chance to another quote? Click here for more words of wisdom by Shimon Peres.

Like it ? Share it !
PrevPreviousThirst For Mystery and Increase Your Comfort – Viral Briff
NextMedia Accused and Ronaldinho Inspiring Others – celebritiesNext
29,065
FOLLOWERS
12,685
PAGE LIKES
33,538
FOLLOWERS
What's Hot
- 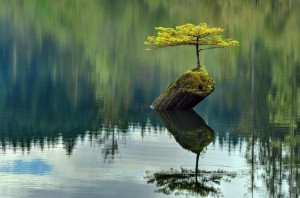 Life will find a way – Against all odds, these plants prove this saying is true 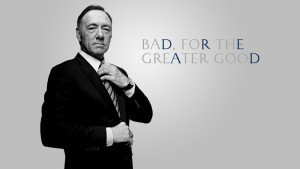 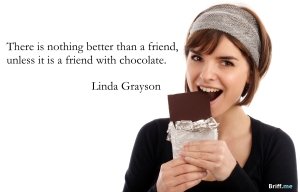 Inspirational Quotes: A Friend with Chocolate 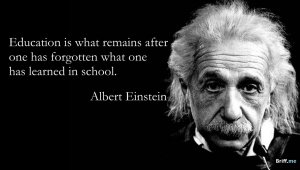 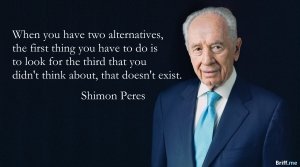 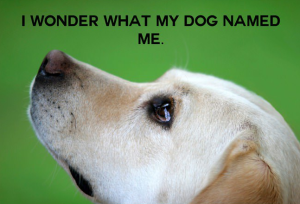 Smart ideas to get you thinking today 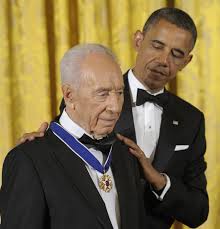