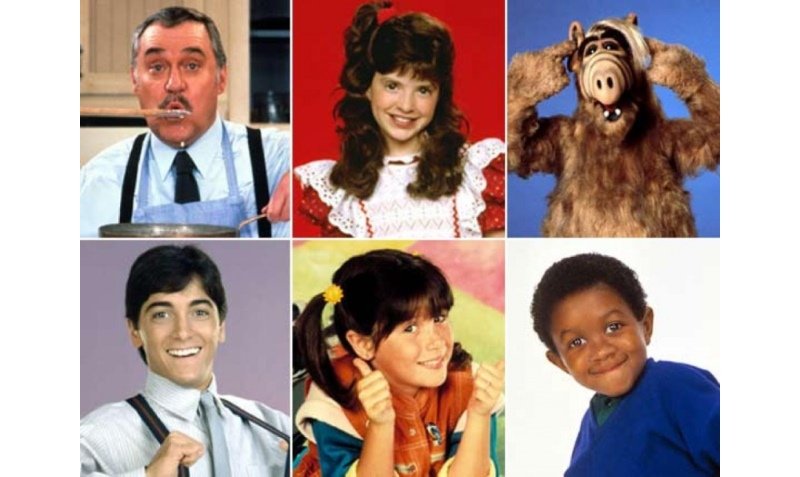 Ah, the 80s. There has never been a decade quite like it. It was a time of 8-bit video games, acid washed jeans, ridiculous hair and even more ridiculous leather-pants-wearing power bands. It was also a time when there was a terrific mix of totally awesome and completely cheesy movies and television shows. Remember Alf, The A-Team and Miami Vice? What about Ferris Bueller’s Day Off and Pretty in Pink? Man, they just don’t make them like that anymore. They also don’t make celebrities like they used to. Remember Mr. T and Henry Thomas? What about Jennifer Jason Lee and Mindy Cohn? Remember what they looked like back then? Well you may be surprised to see what they look like now.

Jennifer Jason Lee has been acting since she was nine years old and has appeared in films like “Road to Perdition” and “The Machinist.” But her real breakout role came in 1982 when she played sophomore Stacy Hamilton in “Fast Times at Ridgemont High.”

Can you believe Jennifer Jason Leigh is now 53 years young? Though she is showing a bit of age, she looks great and totally in shape. JJL just finished filming Amityville: The Awakening and we can’t wait to see it.

This pretty actress was born in Brooklyn, NY and has appeared in films such as Legend opposite Tom Cruise and the blockbuster film Time Cop opposite Jean-Claude Van Damme. But her biggest role and the one she’s most remembered for is playing Sloane Peterson in the 1986 film “Ferris Bueller’s Day Off.” 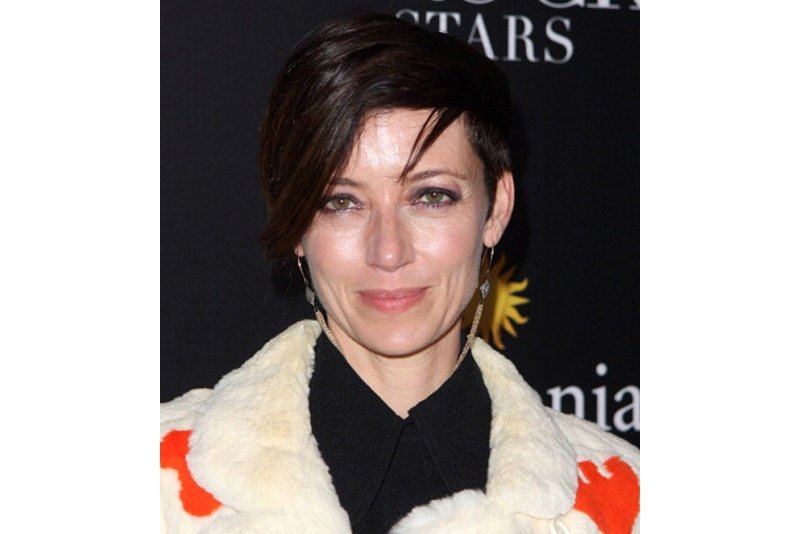 We were so happy to see this picture of Mia recently taken. Can you believe she is 47? Does not look her age at all. We love that she has only gotten better looking with age and still has such a youthful appearance. Love her hair and outfit! 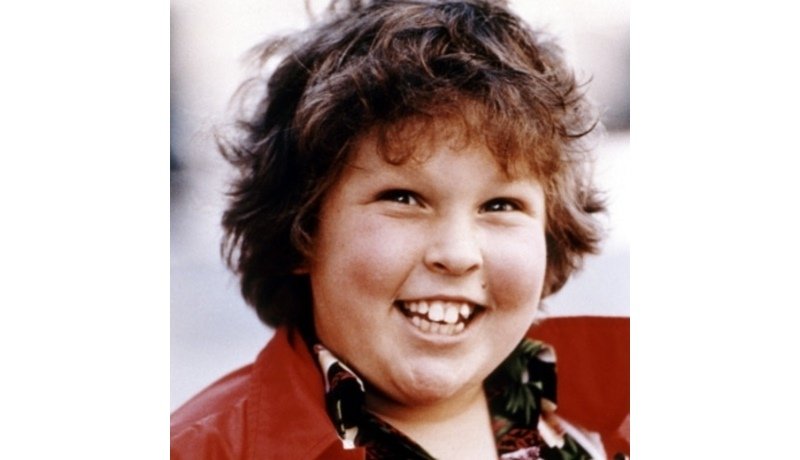 If you’ve never had the pleasure of seeing the 1985 film “The Goonies,” do yourself a favor and watch it this weekend. So funny and outrageous. One of the funniest parts of that film was the character of Chunk played wonderfully by a young Jeff Cohen. 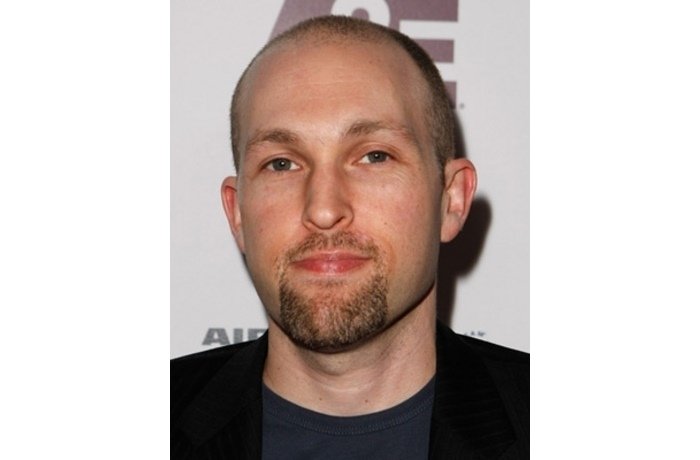 Oh my God look at him now – such a cutie! The 40 year old former child actor is all grown up and has become an attorney that periodically writes about business, legal and political matters for the Huffington Post and CNBC. 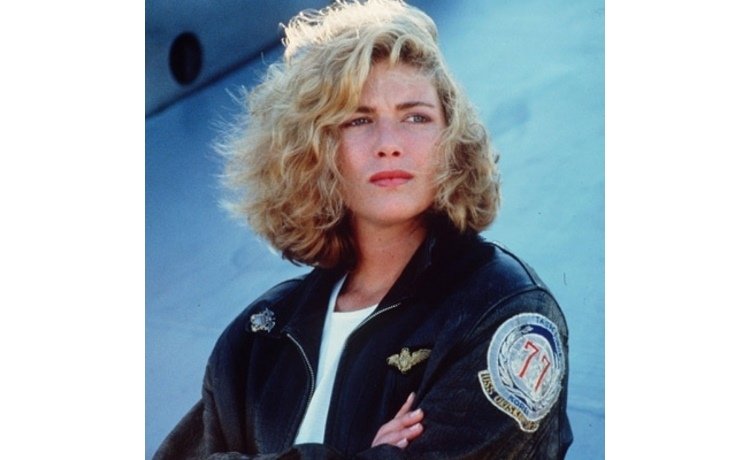 Kelly McGillis was a household name and face in the 1980s starring in huge films like “Top Gun,” “Witness” and “The Accused.” The sexy actress also had a starring role, we have to believe, in many adolescent boys’ (and no doubt many grown mens’) fantasies. 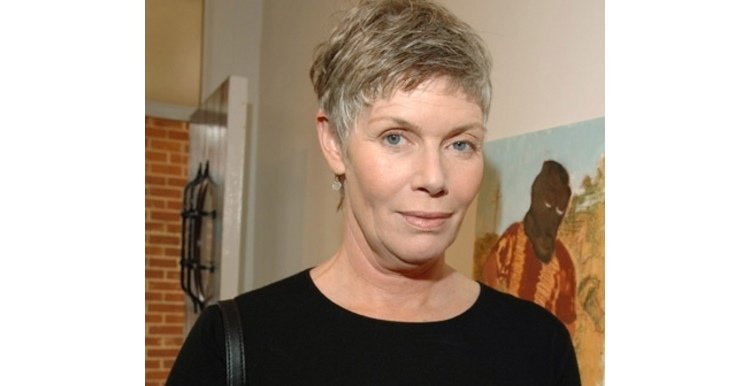 Kelly McGillis still looks gorgeous and sexy at the age of 57. And since coming out recently as a lesbian, there are probably thousands of women who used to fantasize about Kelly back in the day who cheered at the announcement. 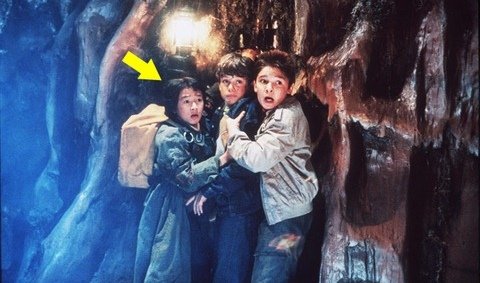 Jonathan Ke Quan was one of those kid actors who was adorable and also hilariously funny. Another young actor who appeared in the awesome film “Goonies,” Quan also appeared in the blockbuster film “Indiana Jones and the Temple of Doom.” 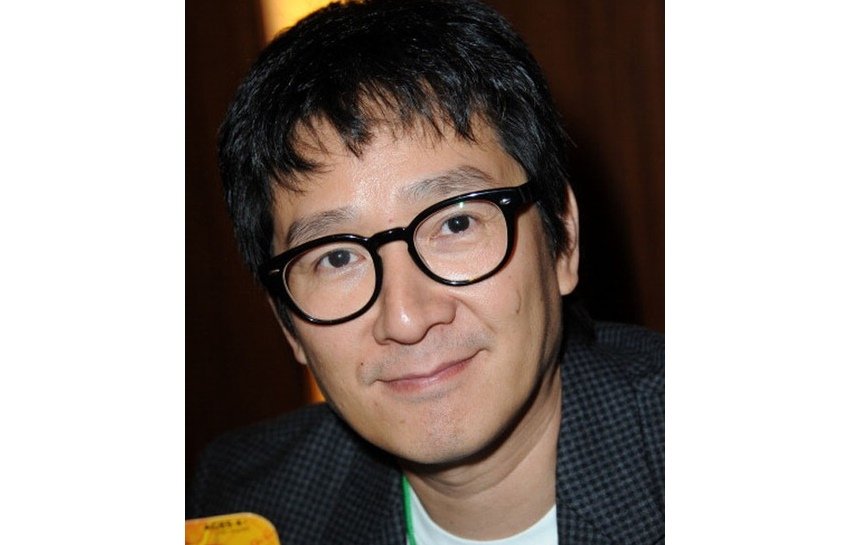 Jonathan Ke Quan, now 43, still looks very much the same, still adorable and funny. You might be surprised to find out that after years training in Taekwondo, Quan worked as a stunt choreographer for X-Men and The One as the assistant of renowned Hong Kong fight choreographer Corey Yuen. He has since moved to Australia to pursue a music career. 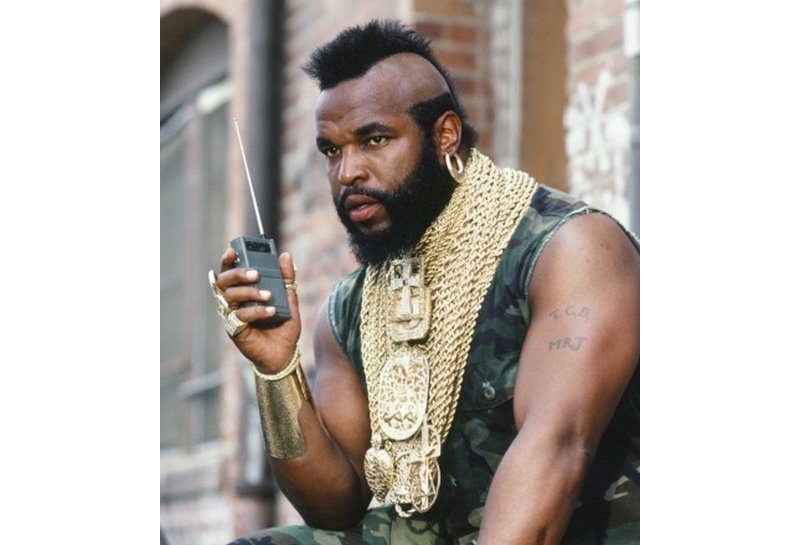 There was never anyone quite like Mr. T before he showed up on TV and there certainly has never been anyone like him since. Best known for playing B.A. Baracus on the show “The A-Team” Mr. T also made appearances in Rocky and WrestleMania. 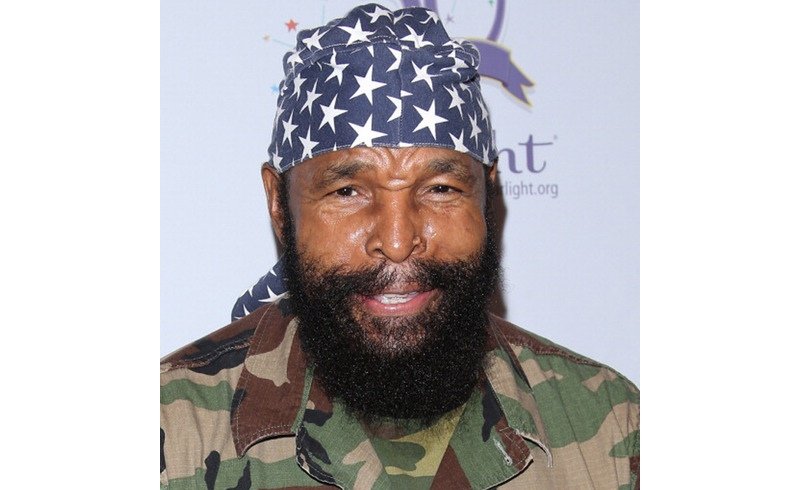 Can you believe Mr. T is 62? He may be a senior but he still pities the fool who calls him one to his face. Speaking of pitying the fool, Mr. T had a reality show on TV Land in 2006 called I Pity the Fool, named after his famous catchphrase. 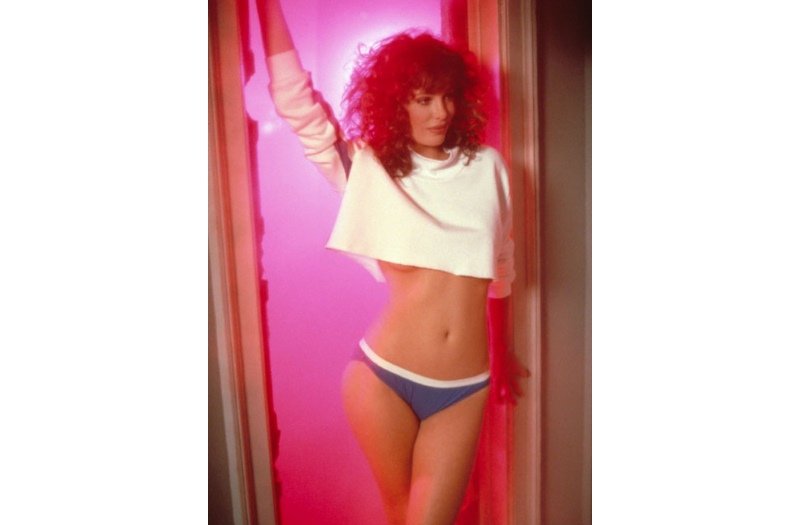 During the 1980s, if there was ever a part that called for an actress who could play “the perfect woman” Kelly LeBrock’s agent’s phone would immediately ring. She was absolutely gorgeous and yes, even perfect, which is why she was chosen to play the role of the perfect woman created by two nerdy school boys in the 1985 film “Weird Science” 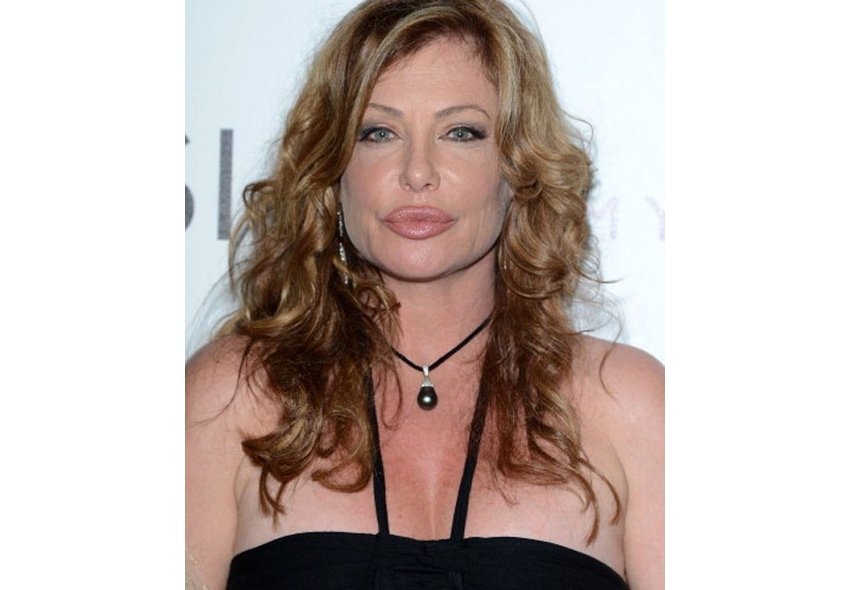 Kelly LeBrock is now all grown up and 55 years old. Although it’s obvious she has used a bit of weird science herself to look younger than her actual years, she is still a fine-looking woman. 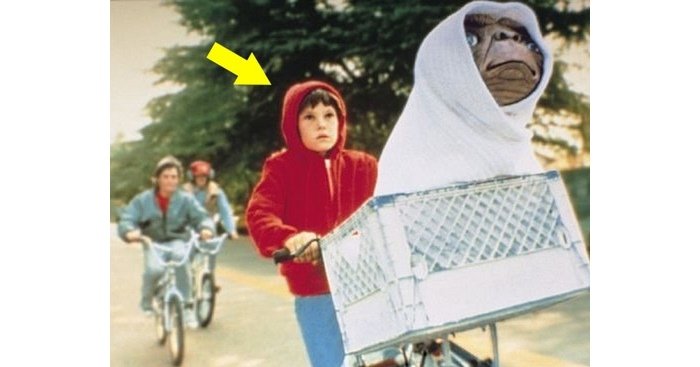 During the 1980s, Henry Thomas was one of the cutest and most sought after young actors. He starred in such films as Legends of the Fall and Gangs of New York, but his most beloved role has to be of Elliot in the 1982 film E.T. The Extra-Terrestrial. 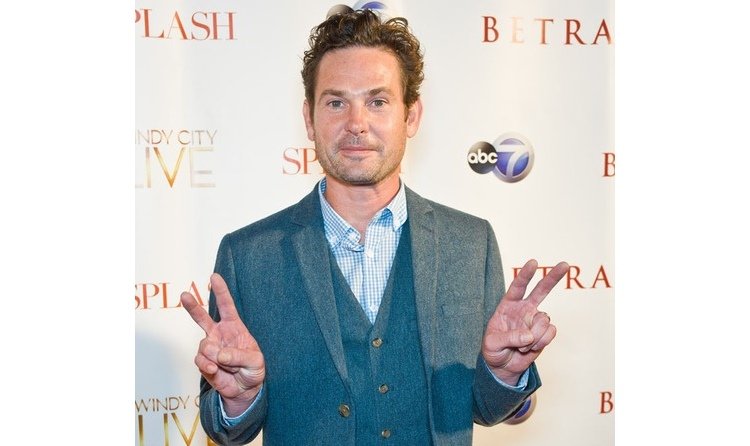 Henry Thomas is all grown up and now 43 years old – though he has aged incredibly well and doesn’t look 43 at all. These days Thomas works as a musician creating music for films such as Niagra, Niagra and Honey Baby. 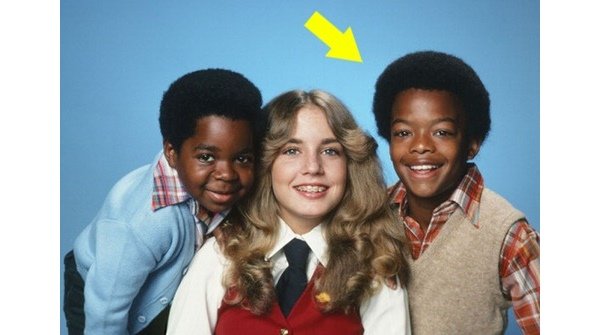 Todd Bridges is best known for his role playing the older brother Willis Jackson to Gary Coleman’s Arnold Jackson in the hit television series “Different Strokes.” Later in his career he had a recurring role as Monk on the sitcom Everybody Hates Chris. 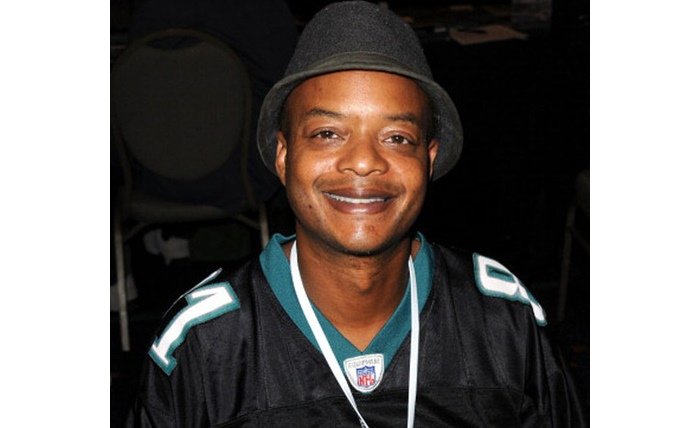 Now 49 years old Todd makes appearances on various TV shows such as Fear Factor. He has also written a book calledKilling Willis: From Diff’rent Strokes to the Mean Streets to the Life I Always Wanted. In the book he discusses his childhood sexual abuse, drug addiction, and criminal charges. 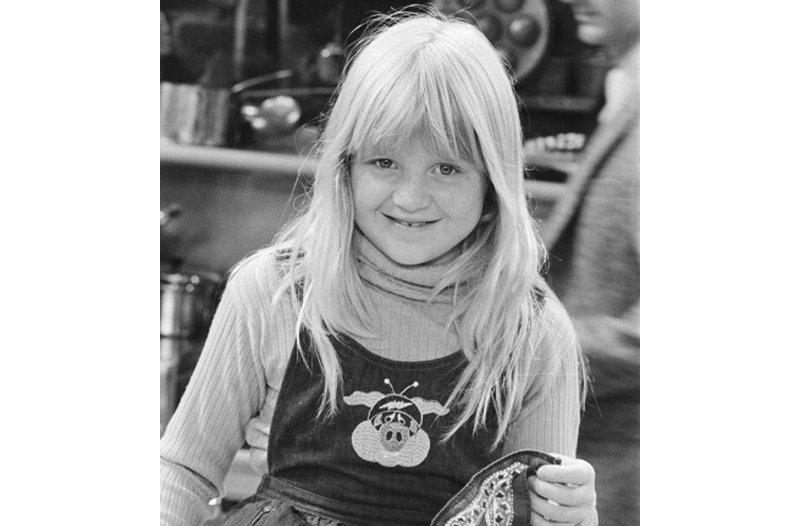 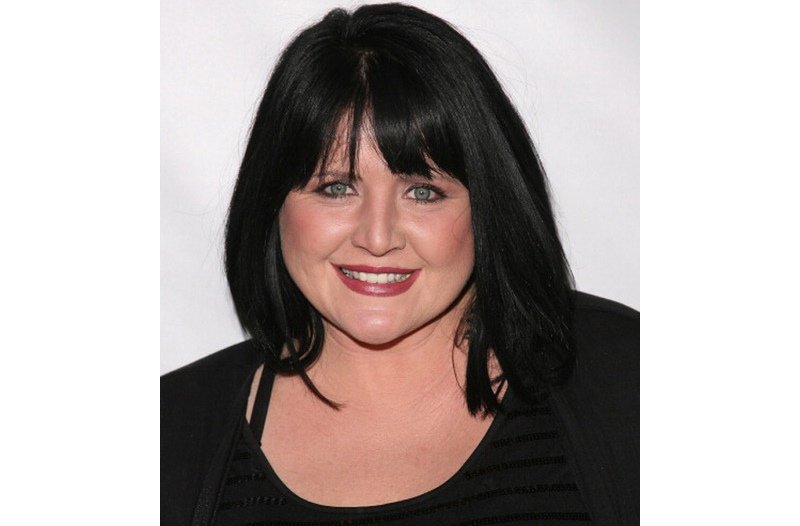 Tina Yothers is now 42 years old. She has spent part of her time away from the small screen being a musician and writing books. Most recently she has appeared in a string of reality shows such as Celebrity Fit Club and Celebrity Wife Swap. 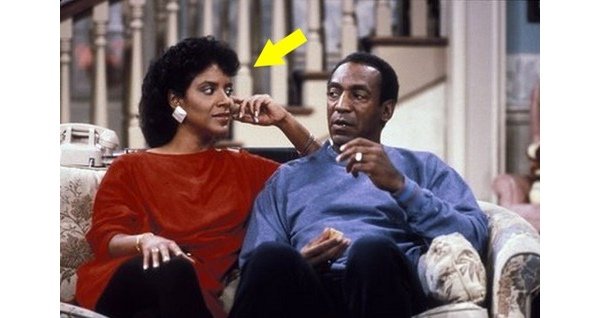 Phylicia Rashad was everyone’s favorite mother back in the 1980s when she played Clair Hanks Huxtable in the 1984 hit sitcom The Cosby Show. She was gorgeous and warm and always kept her cool even when her kids acted like complete idiots. We’re talking to you Theo. 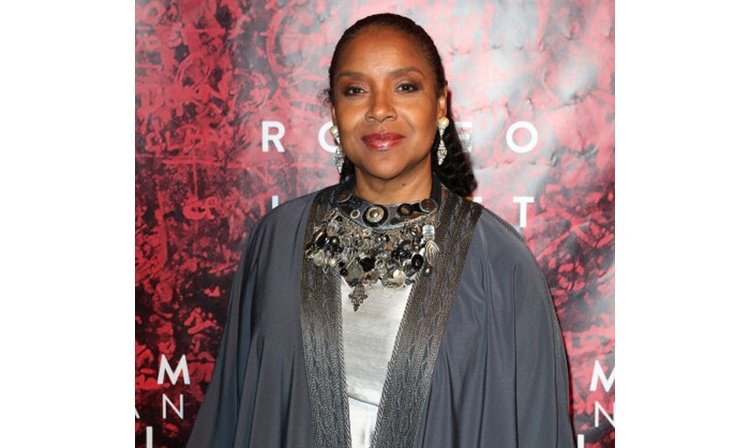 Phylicia Rashād is now a stunning 66 years young and busier than ever. In 2004, Rashād became the first African-American actress to win the Tony Award for Best Performance by a Leading Actress for her role in the revival of A Raisin in the Sun.

Meg Ryan played some minor roles in both film and television (she actually was on the soap opera Guiding Light for a few years) before she landed her breakout role as Sally in the 1989 film “When Harry Met Sally” opposite Billy Crystal. We ALL wanted what she was having! Over the next 15 years she became America’s sweetheart appearing in films like Sleepless in Seattle and You’ve Got Mail. 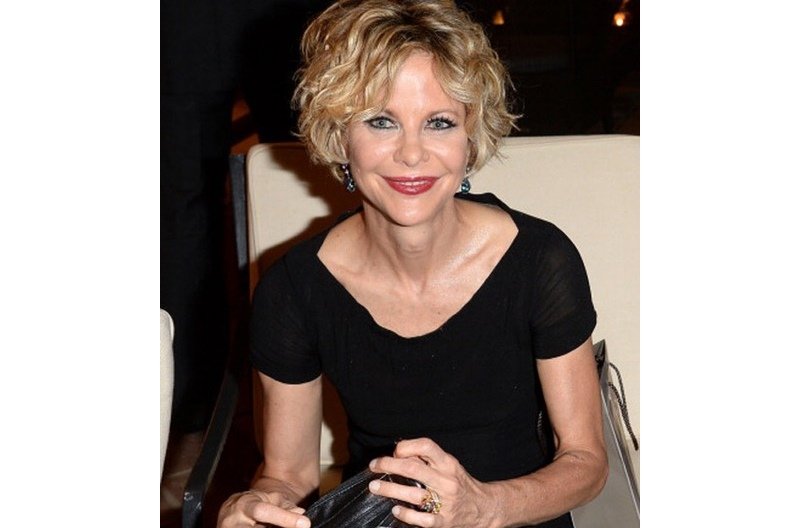 Meg Ryan is now 53 and has been appearing in many independent films such as The Women and Serious Moonlight. And she still looks as spunky as ever. 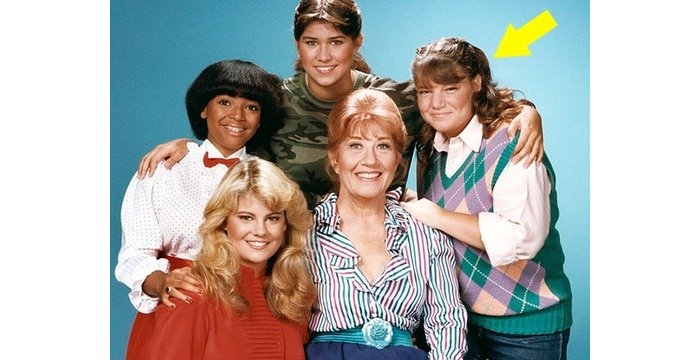 What do you get when you take the good, you take the bad, and you take them both? Duh, the facts of life. If you don’t know the theme song which we are referring to here, Google it, it’s quite catchy. Mindy Cohn played loveable Natalie Green on that show, a character that was always bubbly and up for anything life threw her way. 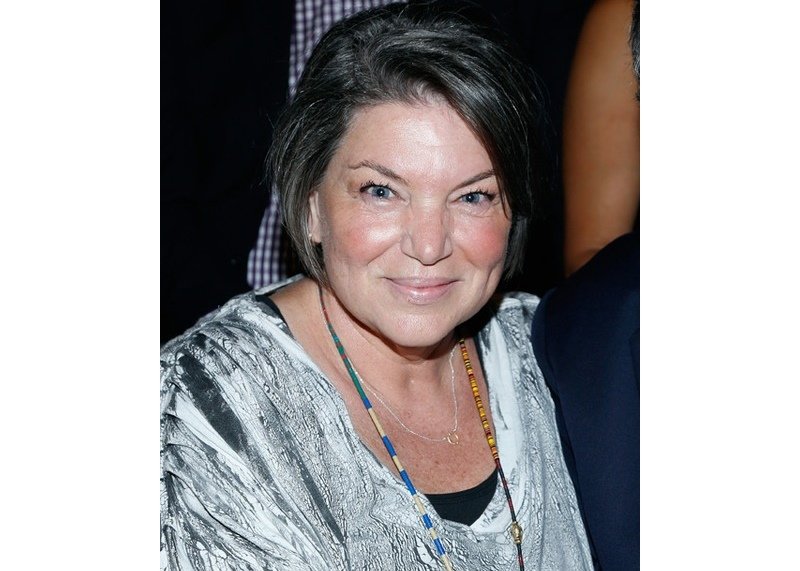 At 48, Cohn seems just as bubbly and loveable as ever. Since her Facts of Life days, Cohn has appeared in a few films and most recently an episode of Hot in Cleveland. 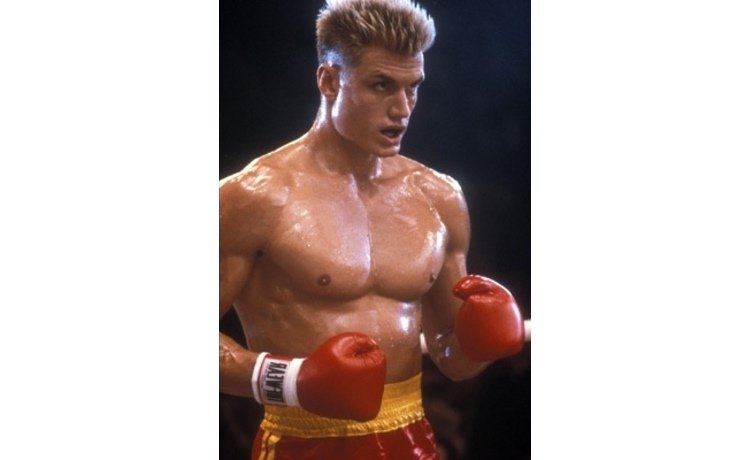 You don’t always think Swedish and action hero in the same sentence, but Dolph Lundgren was the exception to the rule. The striking blonde-haired blue-eyed muscleman became a star in the 1980s playing characters everyone loved to hate like Drago in Rocky IV. 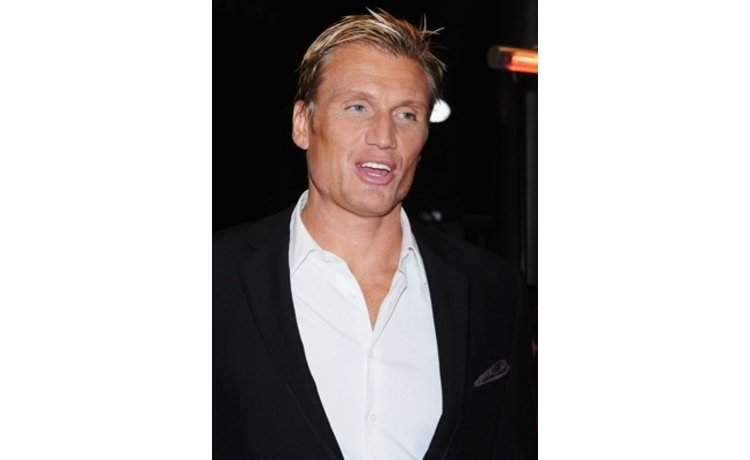 At 57 years old, Lundgren looks exactly how you’d want him to look: still rugged and handsome and bigger than life. These days Lundgren has appeared in many international films, and had a recurring role n The Expendables and The Expendables 2 & 3. 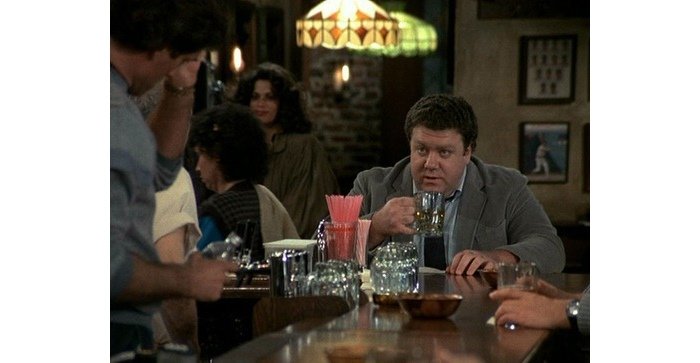 Norm! That’s what everyone said every time George Wendt’s character Norm Peterson stepped into the bar in the hit TV sitcom Cheers. Norm didn’t always say a lot, he seemed to really like his beer, but when he did open his mouth, a real zinger that got a huge laugh usually came out. 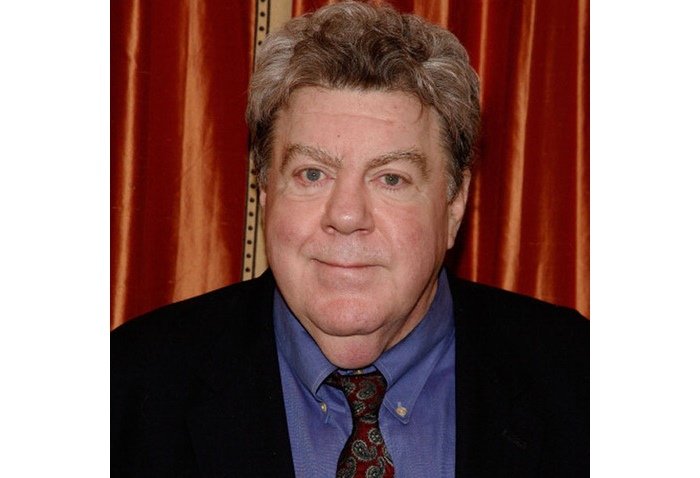 George Wendt is now 66 years old and looks almost exactly the same! Since Cheers he has appeared in everything from TV, film and on Broadway, and has even appeared in a State Farm Insurance commercial.

Where next? Here! Rare Photos You’ve Never Seen Before. Barack Obama, Winston Churchill, Young Queen Elizabeth, Hitler as a kid, or the wedding photographs of Stephen Hawking. We have collected amazing rare photos which will surprise you… Click here to view.

All these movie reviews are available through Google search and finding the owner of the rights is problematic. We would be happy to add full credit for each photo, if you could simply drop us a word. Sincere thanks and credit goes to Celeb Cereal, a very nice website, who edited the list. Here at Briff.me, knowing that our precious time together on Earth is waaay too short for a long feed, we bring you the best of the best, like this special briff about what 80’s stars look like now. If you want to get more posts like this, click like on the Briff.me Facebook.